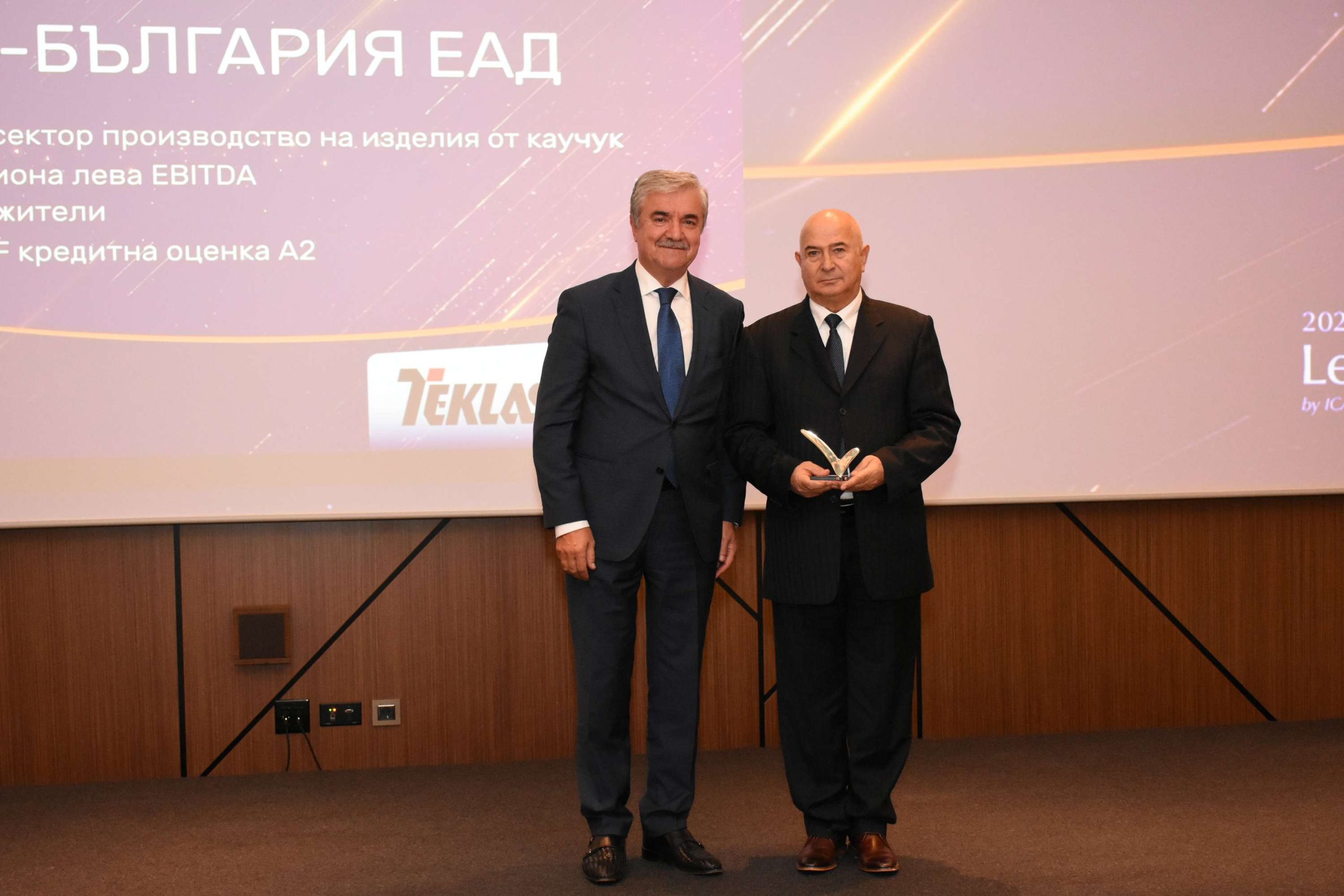 ICAP CRIF Bulgaria, part of the former ICAP, group of companies – the largest Business Information Services Group in Southeast Europe, and since 23 December 2021 after acquisition, became part of the International CRIF Group, located on 4 continents, for the tenth consecutive year honors the leading companies in Bulgaria, with the “TRUE LEADERS” awards.

The event took place on 08 December 2022 in the Ballroom of the Grand Hotel Millennium Sofia. TRUE LEADERS companies were awarded during an official ceremony in the presence of more than 200 senior management representatives of leading Bulgarian and international companies, as well as representatives of chambers of commerce and industry organizations.

The TRUE LEADERS initiative recognizes all companies, leaders in the sector in which they operate, that simultaneously meet several measurable and objective criteria (according to officially published data), without the interference of the subjective opinion of a jury or the results of a public survey.