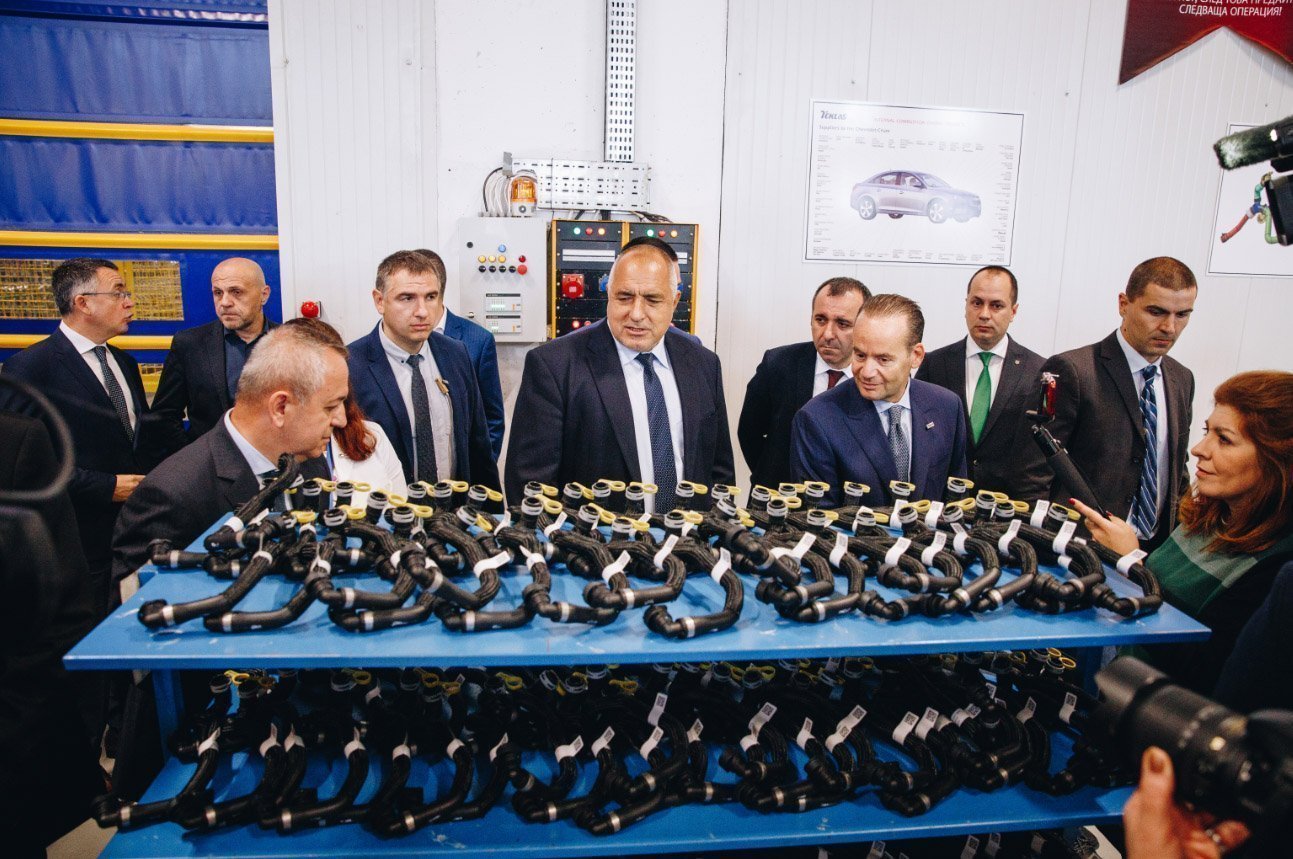 Teklas have been working for almost half a century in accordance with its values of reliability, quality, innovation, customer orientation, being sensitive to society and environment, which are the building milestones of the identity and corporate culture of Teklas. Teklas opened its 4th plant, R&D Center, Administrative Building and a social facility that includes also a swimming pool in accordance with its identity. Beside the recent investment in Kardzhali, Teklas have separate investments in Bulgaria; Momchilgrad, Krumovgrad and a new investment in the city of Vratsa which in the process of making. In addition to investment in Bulgaria, Teklas also brought suppliers to invest in Bulgaria. Teklas Vice President of the Board of Management expressed his sincere thanks to the Prime Minister of Bulgaria Mr. Boyko Borisov in this opening speech.